The Russians used aerosanis for reconnaissance and light raiding in northern areas where their light plywood skis allowed them to move quickly over the deep snow where other heavy vehicles would be unable to move at all.   However they were lightly powered and so could only be used on open country or frozen lakes as they had poor hill climbing ability.

The GAZ-98 was developed in 1942 and is powered by a GAZ-M1 truck engine and is armed with a drumfed Light Machine Gun.

Our model is made from resin and metal.  The crew use our Figure Heads so you can swap them with each other for more variation or you could even use other Figure Heads to create your own unique model – combining them with our Commando heads would make a great Special Ops vehicle for pulp gaming,

To ensure a lifetime on the tabletop the skis are molded onto the base, protecting them from mishaps.

Please note that the image shown is of the master model – this is why the base looks like sand – once it’s cast it will look like snow and we’ve sculpted track marks in as well! 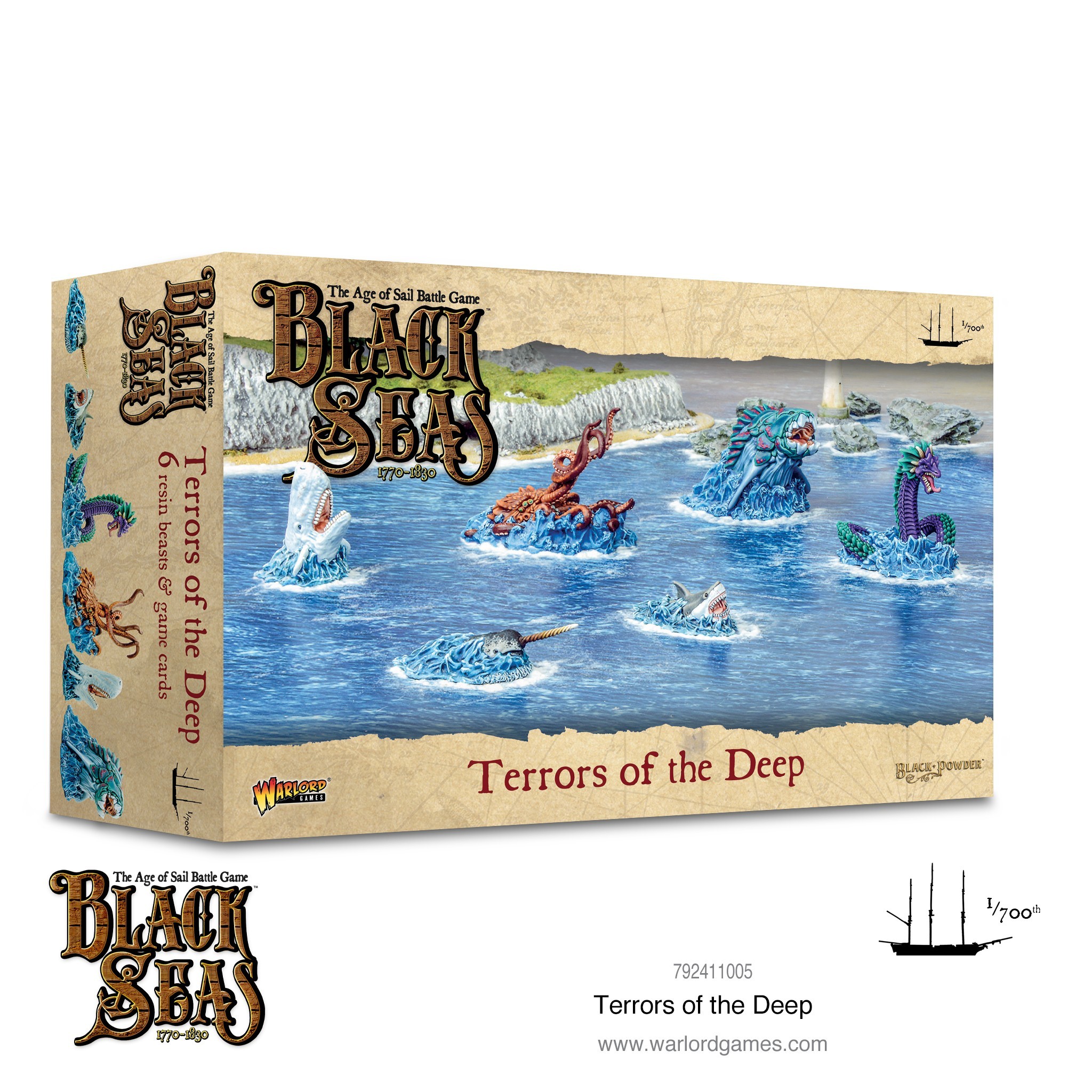 West African troops from France,s colonies provided fierce and loyal troops to the French army in two World Wars. Though… 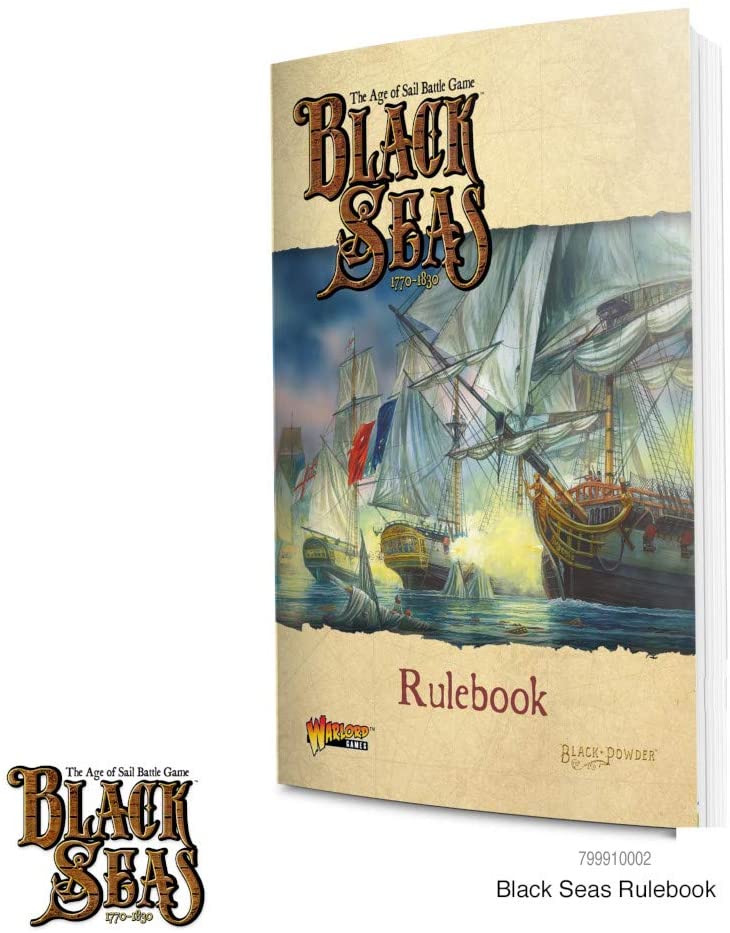 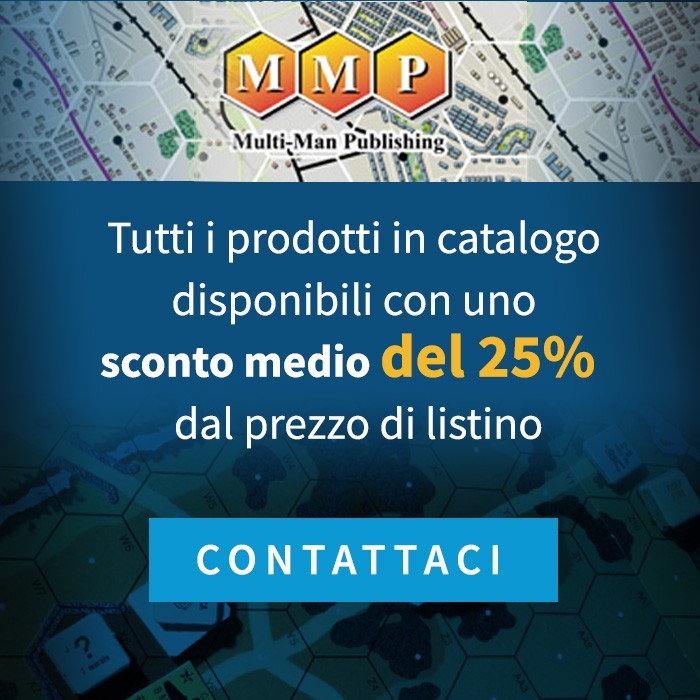